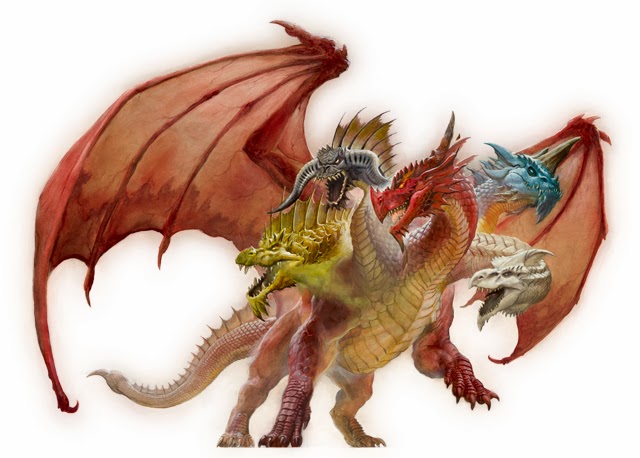 I mostly ignored the newly created anniversary date of D&D last week. What day should it be? The day the first draft was completed? The first day someone else saw it? The first time Gary ran a game? The first time Dave and Gary talked to each other about it? The day it was first published? One person chose a date and a lot of people agreed with it and that's fine but it doesn't mean much to me. I think it's enough to declare "1974" as the birth "date" of D&D and leave it at that.

That said it did spur some nice articles:

Here's a fairly nice retrospective on D&D's place in things.

Some additional thoughts from Wizards folks like Ed Greenwood.

On a different note here's an article on 4E that presents some strengths. I think there's more self-promoting in it than I like but it's not wrong in what it says in general. 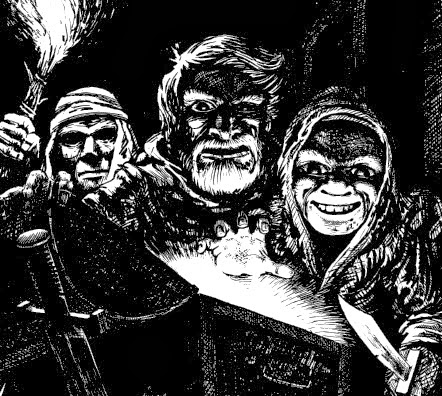 This is a Next article on level advancement. It's fine in what it discusses except for a few points

In 1st and 2nd Edition AD&D, a goblin was worth around 15 XP. A fighter needed 2,000 XP to reach 2nd level. That's a lot of goblins—134 goblins would make the fighter 2nd level if you assume the fighter killed them all alone.

Except in 1st Edition AD&D most of your XP's came from gold, not monster XP's, and it was not even close. Comparing monster XP's directly is a waste of time when figuring the speed of level advancement for this edition. I'm a little surprised at this.


The 4th Edition DMG reveals some of the expectations that went into building the XP math for that game:

If you were to start a campaign with 1st-level characters on January 1st, play faithfully for four or five hours every week, and finish four encounters every session, your characters would enter the paragon tier during or after your session on June 24th, reach epic levels in December, and hit 30th level the next summer. Most campaigns don't move at this pace, however; you'll probably find that the natural rhythms of your campaign produce a slower rate of advancement that's easier to sustain.

At four encounters every weekly session, characters would reach a new level every other week, and we thought that felt about right. We also adjusted the scale so that you'd hit 2nd level pretty quickly—the first hit is free, so to speak.


Wait, what? Play 4-5 hours per week and finish 4 encounters every session? I know my group chit-chats a lot but I cannot see any group with the 4E standard of the five character party finishing 4 encounters in 4 hours - or 5 hours. We rarely finish 3 encounters in 5-6 hours. It's more than "pacing" it's just how the game is built.

They're going to set standard assumptions for Next that they feel are good, and as long as they tell us what those are then that's fine. I just don't like to see things I know are not accurate included like they're some scientific baseline for discussion. Maybe I'm being too nitpcky but if you're going to quote precedent, I'd like it to be right! 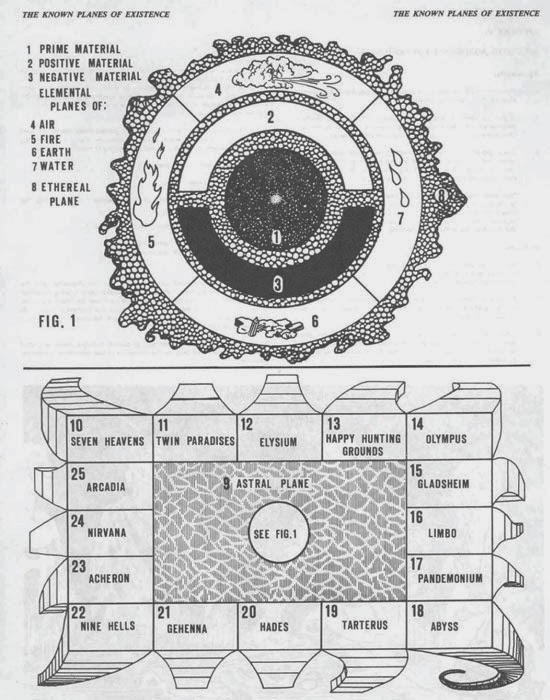 One other thing I missed in the run-up to Xmas:

When it comes to the outer planes, we're treating Planescape as our default assumption. It's a much-beloved setting and one that's fairly easy (by design) to integrate into existing campaigns. That means the return of the Great Wheel, the Blood War, and other classic elements of the D&D cosmos. The same process for the inner planes applies to the outer planes, with our intent to add elements to the cosmos to increase storytelling opportunities and make the Wheel as flexible as possible for different settings and different DMs.

(cranky gamer face) - One of the "fluff" elements of 4E that  really liked was the revised cosmology. It was simple, made a lot of sense, and fit D&D very well. I'm not thrilled with dumping that. I know a lot of people like the old great wheel, and I know Planescape has its fans. I was just hoping that was one thing they would keep. Ah well. 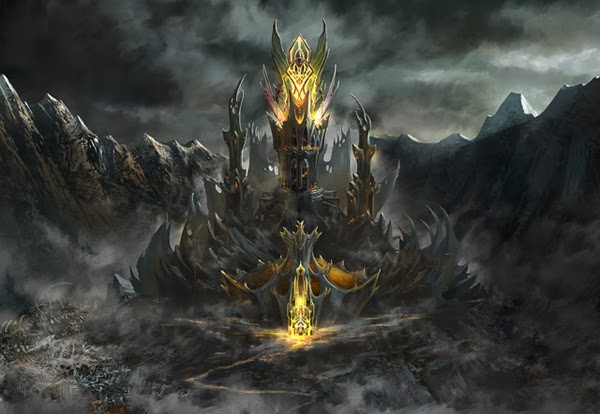 Less critical: "Tyranny of Dragons" is the big Forgotten Realms event for ... this year? I thought it was The Sundering? Isn't that still going on? It says "later this year" - maybe it's for after Next releases while "The Sundering" is just the run-up to that.


The Bad:
It'll probably be fine. Maybe I can work it into Paragon/Epic for 4E.
Posted by Blacksteel at 3:00 PM