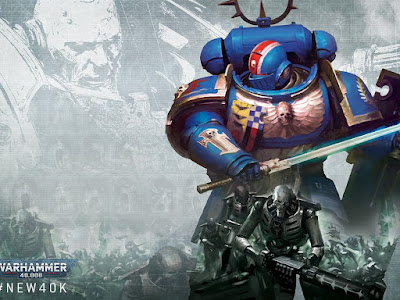 Well we haven't played a whole lot recently but some general army progress has been made... and not just with 40K. 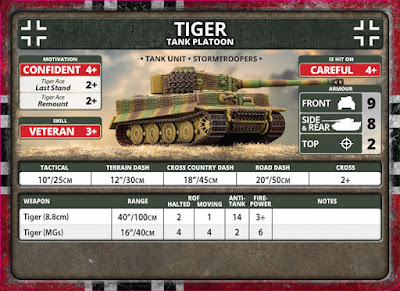 There are definitely some other temptations floating around out there. I've resisted adding any new 40K armies to the pile but with a new edition I have a lot of books to buy as they come out anyway. There's a new WW2 naval miniatures game out too from Warlord - well, a new edition of one anyway, and a fantasy ship game from Mantic I want to investigate but those will have to wait a bit. 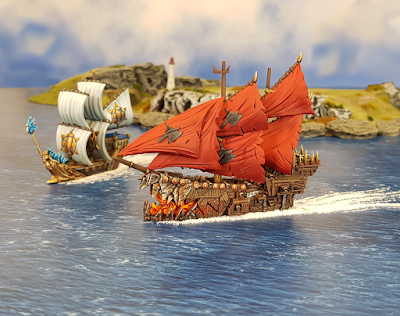