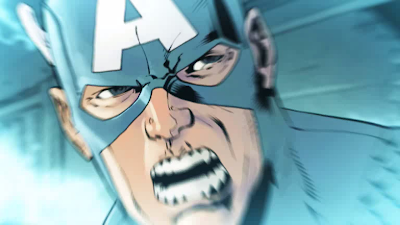 Well November was already not a great month for superhero MMO games and now it looks like the current Marvel game is going away. It wasn't a traditional RPG, it was a Diablo type game but it was a lot of fun regardless. Here's an article with the details. 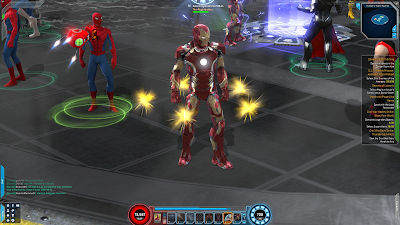 It came along in 2013 and I dabbled in it some and then eventually I became a "burst" player - I would jump in and play it a lot for a month or three then let it go for a while. That let me run a fair number of characters up to the level cap of 60 as I would pick a new one every time I rejoined to re-familiarize myself with the game. 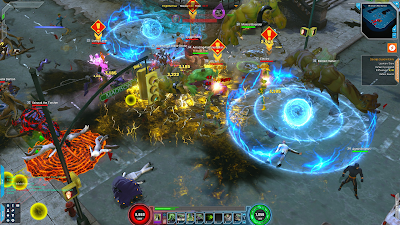 While Iron Man was still "me" in game I probably had the most fun with Hulk, running through "Monday Midtown Madness" jumping up and down like a madman with a screen full of enemies and smashing everything in sight. It was very theraputic. 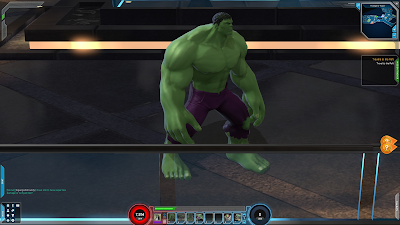 The premise was multiple universes spilling over on top of each other which explained why you could see multiples of the same hero running around at the same time. yes, it was a videogame but somehow it all made comic-book sense.

The game is still up as I write this so if you have an interest in grabbing some screenshots of your own that is still possible. 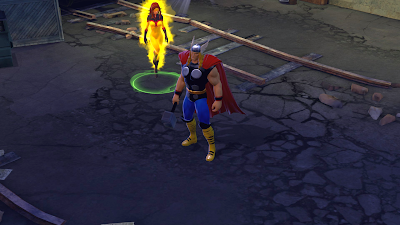 That said the door is closing. Ah well. Hopefully something new and cool comes our way down the road. 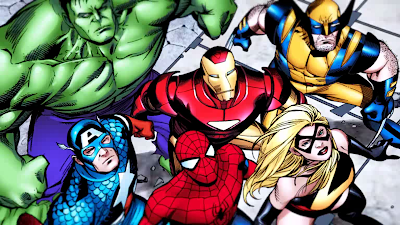