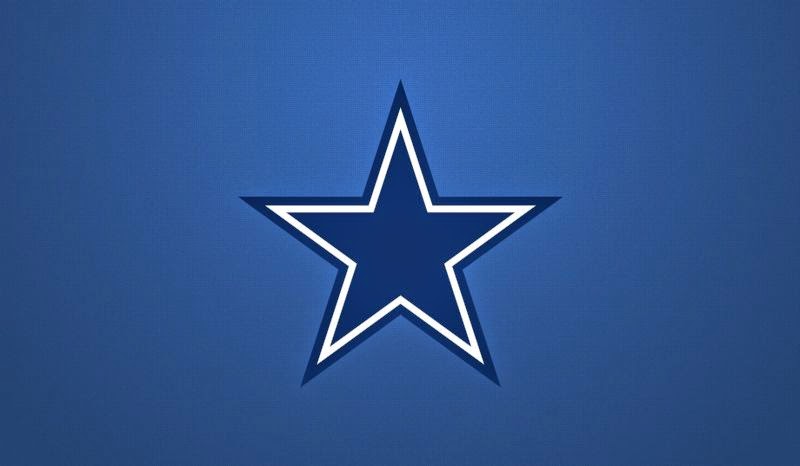 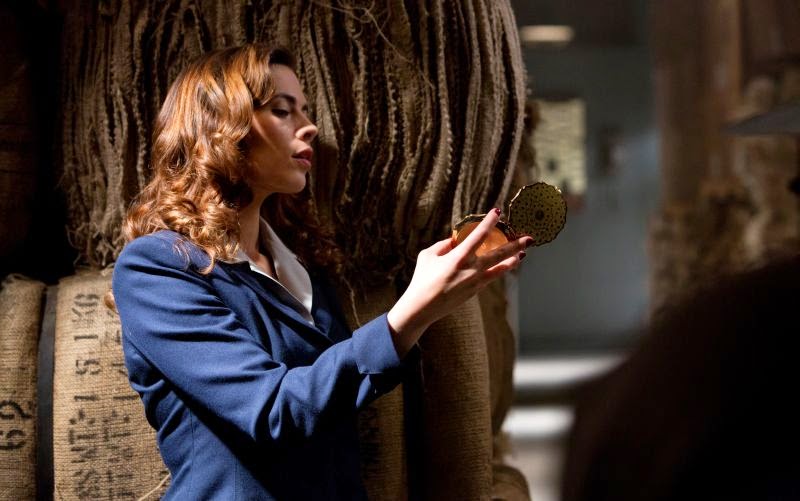 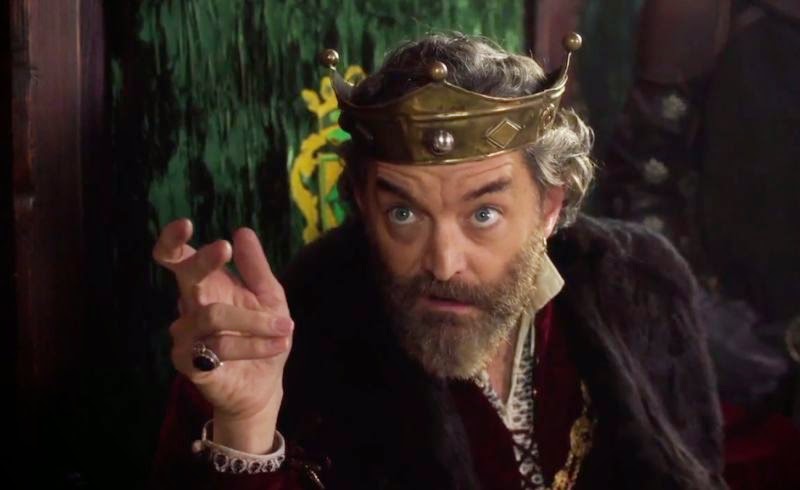 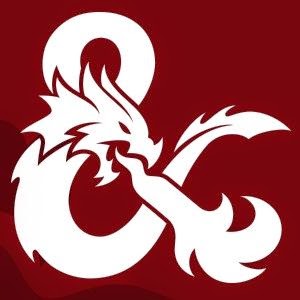 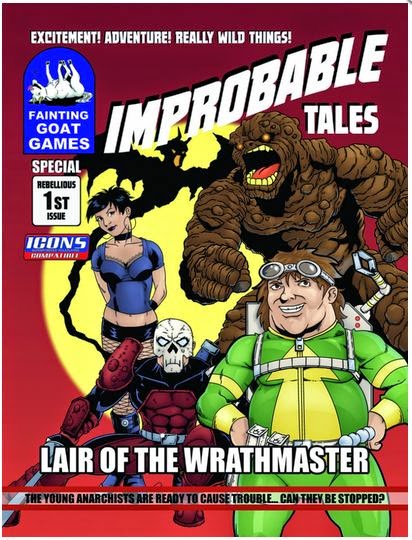 Now I haven't tried any of these yet but I've liked just about everything Fainting Goat has released and Dan Houser's adventures for AI have been a lot of fun too. I see no reason to think that has changed for either company.
Posted by Blacksteel at 12:00 PM