A few things that caught my eye on DriveThruRPG: 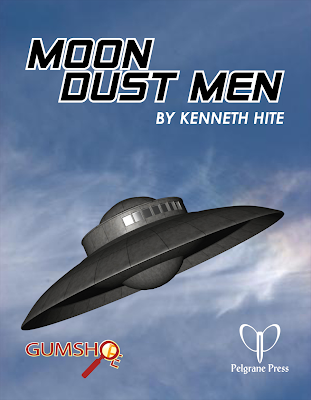 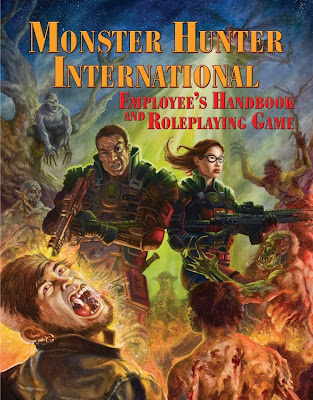 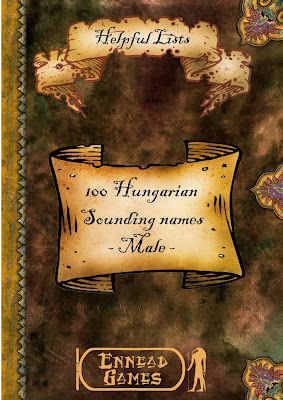 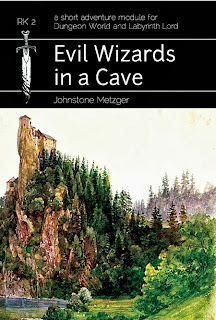 It's only one wizard per cave, pal. Don't go messing up a formula that works...

I hadn't heard about that Ken Hite UFO hunting supplement. One of my players will go nuts over that.

The "Evil Wizards in a Cave" thing: I've noticed it's a bit of a trend for Dungeon World adventures to have overly simplistic names like that. (There's another short DW adventure called "I'm On a Boat!"--it's all about adventuring on a boat, as you might have gathered.) Seems like it's a bit of an in-joke with the DW crowd.

I love UFOs, the 1970s and Ken Hite. How did I not know about this? He friended me on Facebook.

Thanks for that one. Sounds awesome!