Dawn Breaks Over 2013 and it is Super

New toy for Xmas: I got an iPad, and I have discovered that the highest and best use of an iPad is to read comic books. I've been enjoying the heck out of it in this way and have already re-read the entire Marvel Civil War. Since I had been reading the game book it seemed like a good opportunity to go back to the source, so I did. Next up: Annihilation and some of the other big events I either skipped or haven't read in years.


I have also been reading DC's new 52 - it's nice to be able to catch up on a year's worth of material in a week. It seemed like a good starting point since I haven;t followed DC at all since that Death of Superman mess in the 90's. Early opinions: 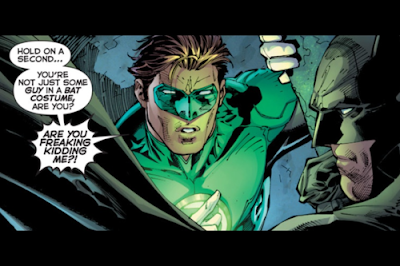 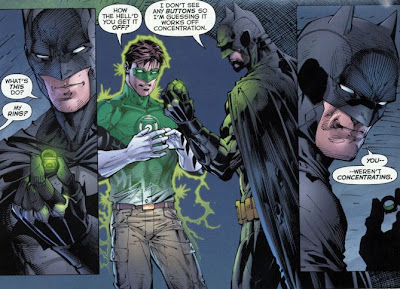 This also led me to decide that 2013 is the year I catch up on DC. My Marvel knowledge is solid enough but most of my DC knowledge comes form the cartoons and movies and not much from the original comic books. Now that I have a toy tailor-made for reading bunches of them, it's time to change that. I'm mainly a Justice League guy, and probably a Superman/Batman guy after that, so that's where I will be starting. High fives all around and let me know if there's a particular high point I should investigate early on - "so and so's run on JLA 100-150" - that kind of thing. 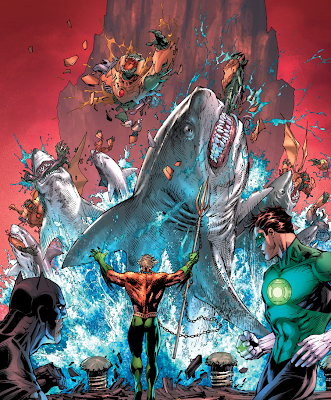 As someone who has been a DC fan more than a Marvel one since before I could read, I can honestly say I would rather purchase old Liefield X-Force comics at collector's prices than read the multi-vehicle car crash that is the New 52 DC Universe.

I am seconds from nerd rage.

Hi BA - I remember you didn't think much of this but tell me why. I'm looking for informed opinions on what is good so also point me to something that doesn't suck!