Hmmm, this is a tough one.

Q could be for Quartermain... 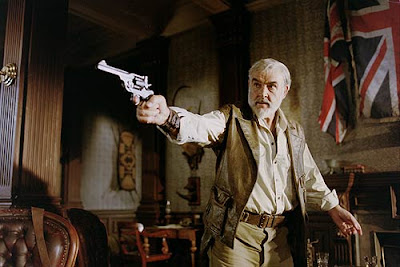 It could be for Quasimodo... 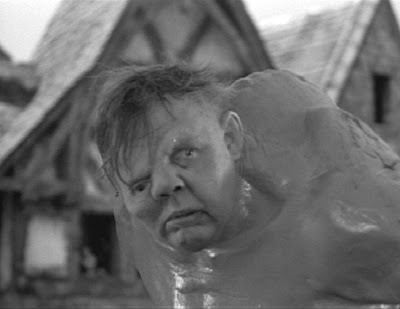 ...nah. I've played some that look similar to him but never The Man himself.

Could be the caverns of Quasqueton from B1 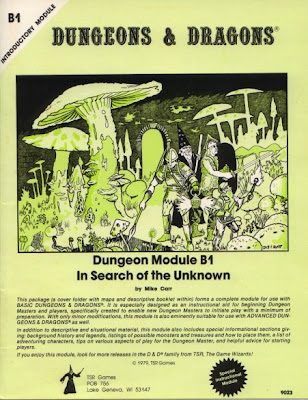 but that's not really a character now is it?

Could be a Quarren 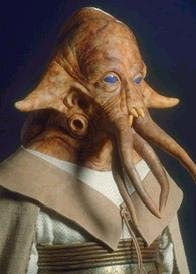 but that's a species not a particular character.

The Question is a character 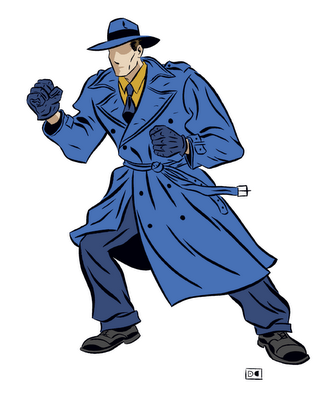 I'm really stumped. Even looking at the list of the family's 200+ City of Heroes characters I don't see a single Q-named individual.

So let's make one up.

A Superhero would be the least restrictive, plus I'm feeling inspired by that guy right up there, so let's mix and mingle to come up with something both funny (to me anyway) and interesting (if you were to play him in a tabletop game for an extended period).

What if Steve Rogers did everything just the way it's described in golden age comics?

What if at the end of the war he was betrayed by elements within the government that preferred a heroically dead superhero to a live one that might ask too many questions during the coming cold war? Perhaps he had already asked a few too many questions and certain powers were looking for an easy, palatable exit to push on the public.

What if he survived this effort though he was left frozen in an iceberg for 50 years but then freed by a pair of FBI agents looking for evidence of aliens in the ice after native rumors of a ship from the sky that crashed there 50 years ago?

What if the former patriotic hero knew who had betrayed him at the end and then was introduced to 90's America by a paranoid conspiracy enthusiast who had at times been forced to work against the American government despite working for that government?

You might get a onetime super-patriot who woke up 50 years after a seeming golden age to find a darker, dirtier world where power moved in the shadows and everyone seemed to have their own agenda. A man might feel compelled to take a stand for the things he believed in, but might believe that doing so openly would be futile or foolish in this new age. Instead he might take to the shadows, striking where he thought he could do the most good but remaining an enigma to those he considers enemies.

I see a full-face mask, leaving it blank like the Question's face. I see a similar bodysuit to Cap's only done in black instead of red white & blue. I see a black shield as well, possibly with a big red question mark on it. Maybe red gloves and boots to set it off. I would want it to look similar enough to Cap for people to get it, and I want him to act enough like the Question for people to get that. He kind of falls into a weird Batman-ish area with this as I can see him out haunting the streets at night but he's not out fighting crime as much as he is looking for evidence and information that will let him bring down someone big. He doesn't really care about stopping purse snatchers because he is after bigger fish.  I think it would be a lot of fun in the right campaign. Probably not one anyone around here is going to run anytime soon, but a good one.

No dramatic illustration here either. Maybe later, if I stat him up for M&M or something. I'm not going to stat him up for ICONS either - Just give him Cap's powers with 2 levels in "Conspiracy Theory" and play him with the right attitude and you're there.

Tomorrow the letter R, which I do have relevant characters for, thank goodness.
Posted by Blacksteel at 12:29 PM