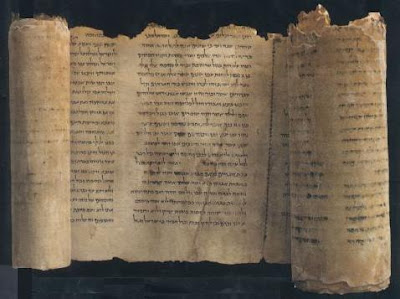 I thought I ought to post the house rules I am using for our basic red book campaign, so here they are:
#1 is there for simple survivability and is an old favorite in every edition
#2 is as close to a "critical hit" rule as D&D needs in my opinion. I have a crit chart I used for a lot of 3rd edition but I like the simplicity of this rule better.
#3 is to counterbalance #2 and add a little humor to the game. It gives a reason to carry a second weapon, and it can also add a little danger to an otherwise routine fight. I've seen some games where Nat 1 = free attack from an enemy and I might experiment with that down the road, but I like this for now. Plus this one discourages firing into melee but doesn't completely rule it out.
#4 is to give one last tiny chance to characters before they die
#5 helps in a world where 1st lvl Clerics get no spells and healing potions are pricy. No skill or stat rolls, just a little bit recovery that can make a big difference.
#6 is new because leveling past 1st has been taking a long time and I just read about this on some other old-school blogs and like it a lot. It makes a big difference at low levels and then doesn't matter so much as they progress. I'm fine with a system where gp's = xp's but I've always thought the monsters should contribute more and with this change, they do.
Posted by Blacksteel at 12:00 PM