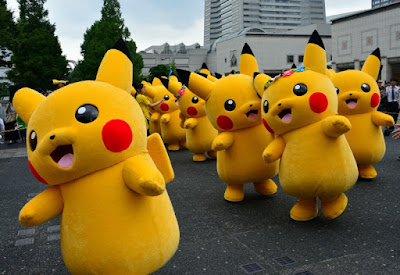 No, I don't play it but I have 4 kids and a wife who do so I feel like I have a scientific observer's perspective at this point. It's ridiculously popular among a lot of ages but is especially so in the tweens/teens/twentysomethings crowd.  What I have noticed: 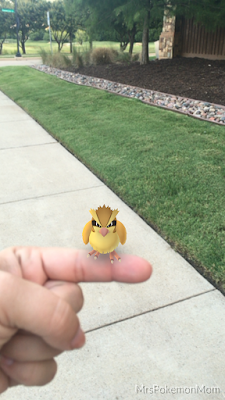 The whole thing is genius and is an example of a step towards some of the things I talked about in my RPG Futurist post a while back. Did I say it was a product of genius? I can't say it enough! It's a videogame that kids want to play that requires them to get out of the house and move around the world! It's a holy grail of videogaming!

The other thing I have noticed is how a lot of the news/media sources are desperately trying to make this a dangerous thing, because that's what they do. 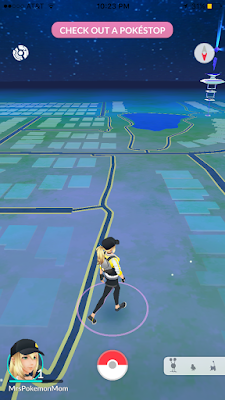 For someone old enough to remember it feels a little bit like the beginnings of the Great D&D Bashing of the 1980's, the Great Heavy Metal and Rap bashing of the Late 80's, and the Great Videogame Bashing of the 1990's where there's some initial reporting on this cool and popular new thing (mostly by people who have no clue about it) and then some near-hysterical reporting of possible bad effects of this cool new thing and then a general piling-on of how it's awful and should be banned or regulated or burned in a big gathering outside a church because somehow someway it has something to do with the devil. It's already happening to a degree. I just hope that this one is popular enough among kids who don't care and obviously harmless enough to intelligent parents that it blows over quickly or gets the legs cut out from underneath it by a social media backlash.

Because it's a really cool, fun safe thing that is good for people. It's a work of genius.
Posted by Blacksteel at 12:00 PM