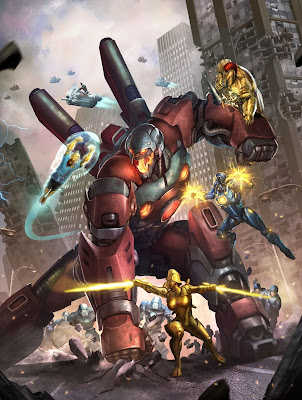 Now the opposite problem from yesterday's post - I have most of the supers type RPG's published over the last 30+ years and I have run or played almost all of them at some point. There are so many of them now and in my opinion most of them have some quality that makes them interesting or worthy of some attention. 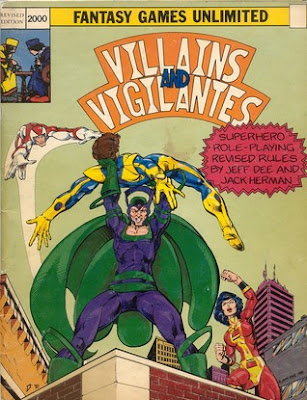 That pretty much covers the 80's. The only other superhero game of note I can recall then was Superworld and I never met anyone who played it. 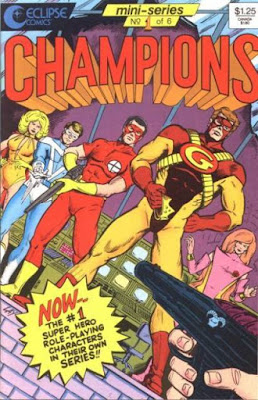 In the 90's I mainly stayed with Champions as Marvel petered out and DC never took off with my group. 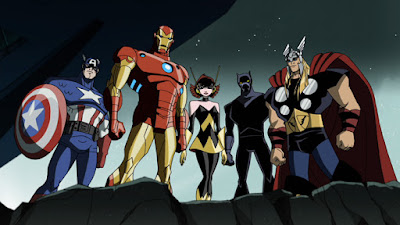 The with the turn of the millennium a new age of superhero games just exploded: Mutants and Masterminds, Silver Age Sentinels, BASH, Hero 5th edition, Necessary Evil, and even Heroes Unlimited's third wind. Later we got a new Marvel game, a new DC game, ICONS, Supers, and a bunch of others, at least partially related to the acceptance of PDFs as valid game books. 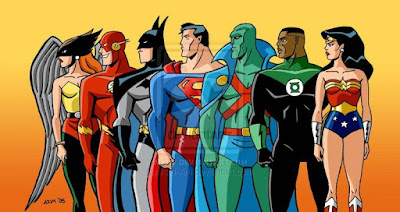 I've run a lot of these newer wave games over the last 5 years, and some of the older ones too. I can find something to like about almost all of them. In the 80's we pretty much had the "Big 3" of Champions, Marvel, and DC and that was fine but now it is just amazing. Much like the golden age of superhero movies we are seeing, we are in a golden age of superhero RPG's as well. 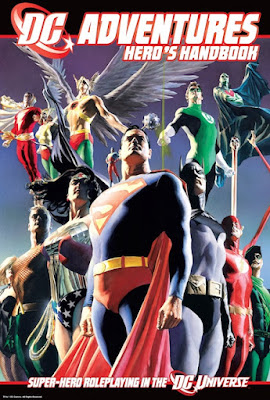 So there are tons of them and they're mostly good. How about a favorite? Once again, it depends ... 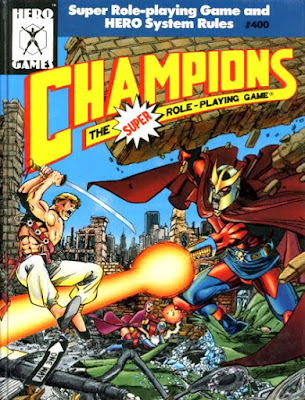 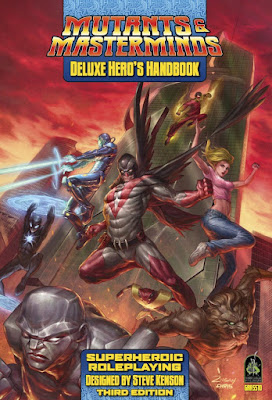 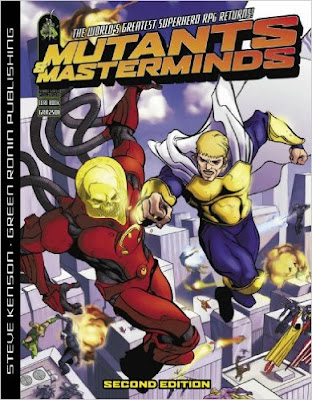