Getting into a Well-Supported RPG 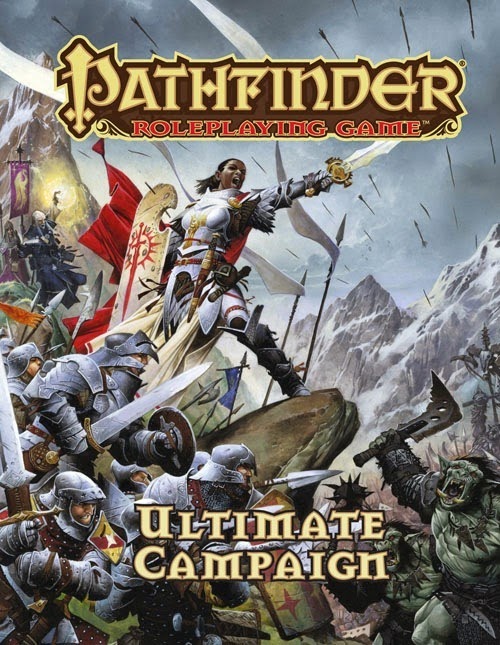 Does anyone run games from just the "Core Rules" for a given game anymore? I will say that I have for some games, usually smaller games like ICONS. It seems like that used to be more of a thing, but now if a game has been out for any length of time it's likely to have a set of supplementary material from the "Advanced" book or "Player's Guide" with some extra crunchy stuff to the inevitable "GM's Guide"to a whole pile of adventures. If you're coming in late, where do you start? I did this recently with Pathfinder, and it probably has more "stuff" available than any other in-print game right now,  so I'll share my plan and experience with that.

First, you need the main rulebook. I knew I was going to be playing with the Apprentices so I picked up the PF Core Rulebook and the Beginner Box at the same time. One for them, one for me. We played through the adventures in the box and I decided we should look at a full campaign. 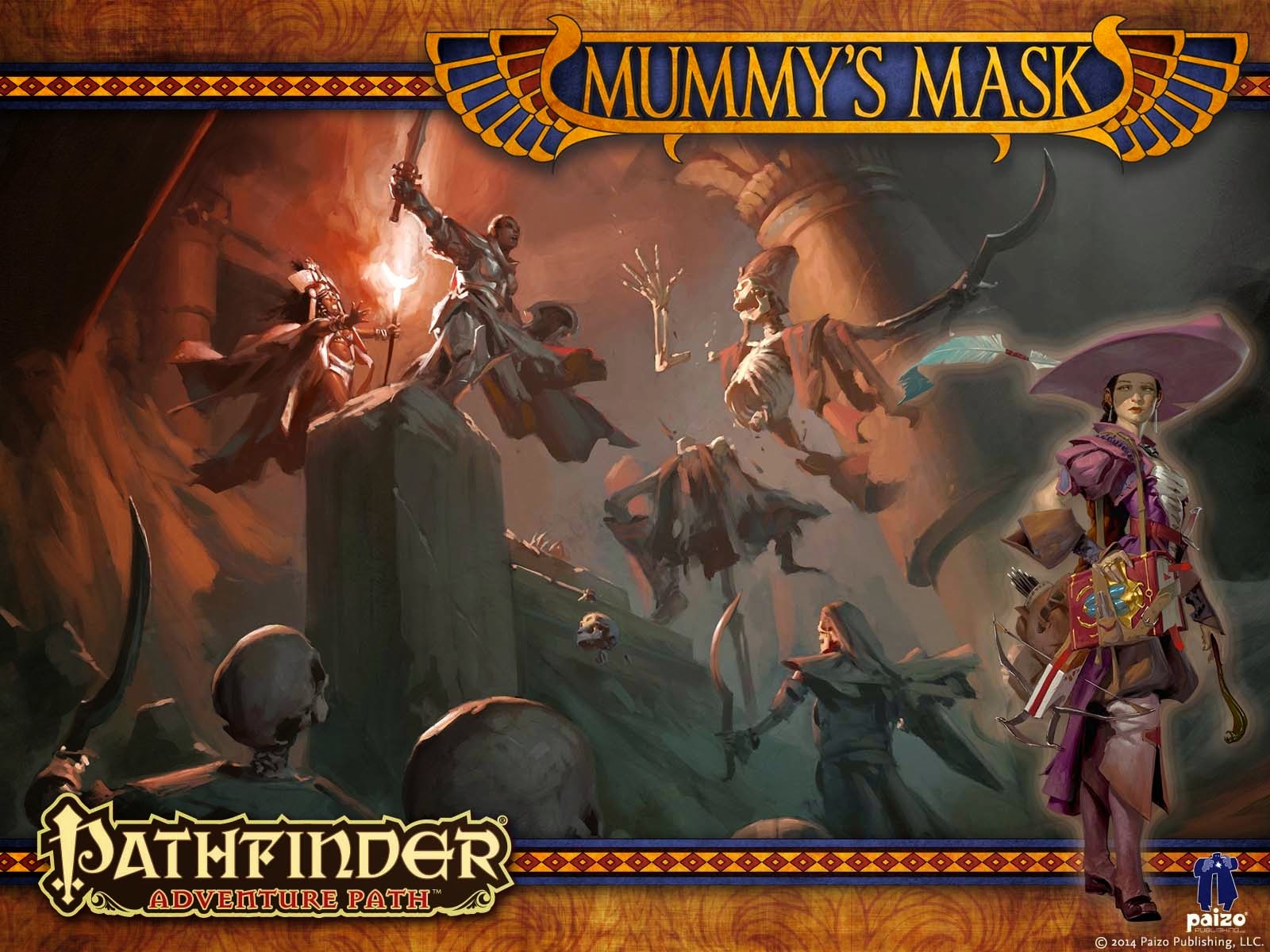 The heart of the whole Pathfinder system is the Adventure Paths. You know the idea by now - each AP is a full campaign from Level 1 to level 13+ in six installments released once a month. The *fifteenth* of these is being released now and the 16th has been announced for early 2016. That's a lot of options, and that's on top of standalone modules, third-party adventures, and of course doing your own. Your choice here will drive some of how you tackle the rest of the system so I think it's important to make this call fairly early. Example: The "Kingmaker" AP features building and ruling a kingdom - the Ultimate Campaign book is useful here. The "Wrath of the Righteous" AP assumes that the Mythic Adventures book is in use. Then of course every AP is supported by a regional supplement and a player's option type supplement, a map pack, some cards, and maybe more. You don't really need any of that extra material, but if it interests you or the players choosing an AP lets you focus on a smaller set of the options. 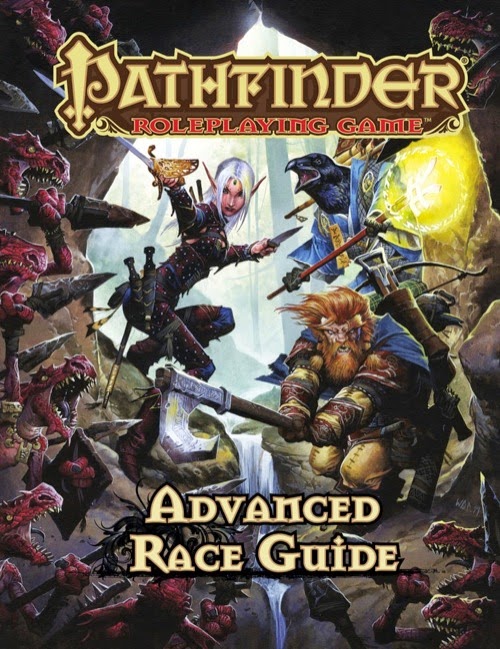 So the idea is to decide what kind of campaign you want to run after reading the basic/core rules, and letting that guide your early acquisitions. If nothing really inspires you, wait. Set it aside. The moment will come.

The other consideration is players. Have a few that like to play wizards and clerics? Plan on getting Ultimate Magic. Lots of focus on combat? The Ultimate Combat book is probably in your future. Rangers or Druids a guarantee? The "Animal Archive" is a good idea. 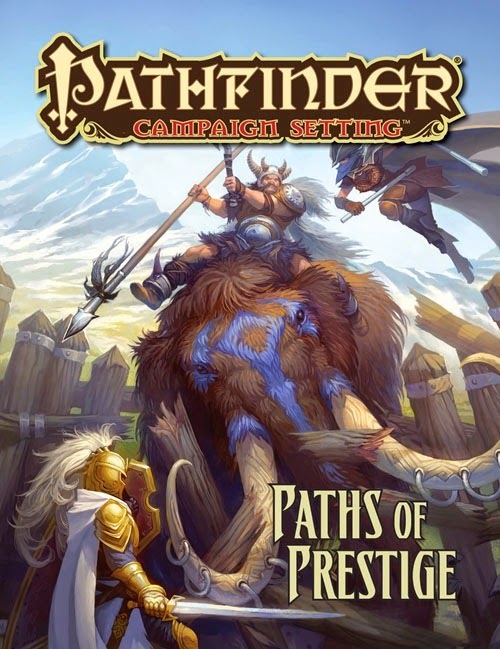 For me, I wasn't sure where I wanted to go with the game but I knew even more character options would be welcome so I added the Advanced Players Guide as my first book. More classes, feats, spells, etc. - that was an easy choice. I grabbed "Paths of Prestige" too to add even more options as we advanced.

Setting-wise I realized there were a ton of area books out for different parts of Golarion, many tied to a particular AP. I had no idea where to begin so I started with the Inner Sea World Guide, the big book that covers the whole setting. After reading that, I was up to speed and had the big picture. 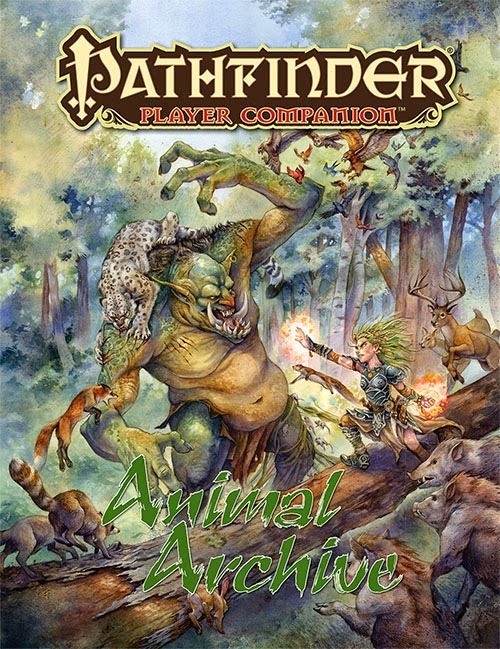 I still had not decided what kind of campaign to run and then they announced the "paladins and clerics vs. demon invasion" campaign and I knew I had a winner. One of my players is a paladin fan and this one had his name on it as soon as I read about it. So then it was a matter of watching for the specific books that added to this one campaign and that's worked out very nicely. I had a couple of hardbacks, a few softcover player and DM books, and I was ready to roll. I did not need the entire PF product line to run this campaign.

Now I have added more books since I started running this last year. Partly because I like to have options, partly because I started playing in another game, and partly because over the course of the campaign things just naturally come up where supplement X might be handy to have. Playing in a campaign certainly modified my perspective as I became a lot more interested in some of those player companion books. If you're going to invest in a system, might as well get everything out of it that you can. 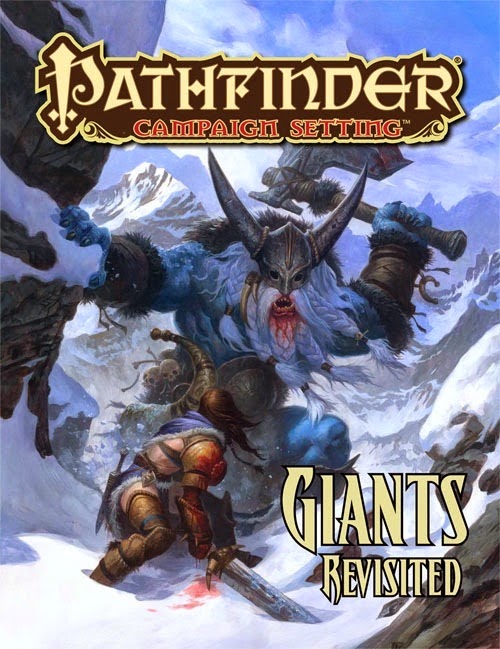 Pathfinder is a little different in that most of the rules material is covered by the OGL and is available online, meaning you don't need to purchase a lot of the rulebooks to run a particular situation. For myself, I like to have them if I think something will be a regular part of the game, but it's possible to run just about anything from one of the SRD sites.Setting material is not a part of this, so if you're using the campaign world that might make that material a higher priority than the big rule books.

The main area of impact for me with this is with the monster books - I already know what most D&D type monsters look like, and the numbers are freely available, so the "Bestiary" books are not a priority at all for me. I'm sure I'll end up with a few of them sooner or later but I haven't felt the lack thus far.

I have most of the big rulebooks now, I've been both running and playing the game, and I have a fair number of the smaller regional and player books. I feel like I have a pretty good handle on the system, I like it, and now I'm just picking up what looks interesting and what might be useful in a future campaign, particularly APs I've acquired along the way. I do check reviews at times, but those are a secondary consideration at best.

Anyway, that's how I did it, for what it's worth. The short version:

Final thought: Never assume that you need "everything" to start your game. Some kind of rules and an adventure idea is all you really "need". Online discussions will often assert that you can't run X without a particular book, or you really need Y to have fun with a certain adventure - ignore that. Get a game going, then worry about the add-ons.
Posted by Blacksteel at 12:00 PM

Aside from adventure materials, I lean towards "core rules only" in most cases. Call of Cthulhu lends itself to that anyway and if I ever run Shadowrun or Pathfinder again I will limit things to the main rulebook.

With Savage Worlds and Warhammer Fantasy Roleplay I do make use of one supplement but that's it; the former often needs at least one extra book to model a genre or setting, and the latter's Old World Bestiary borders on essential.

I have picked up -- and intend to use -- the three main 13th Age books but that's the only case nowadays where I'd bring more than one or two volumes to the table.

I have and am indeed doing so at the moment My Company of Fools Game is done with only the two available HackMaster core books and my own evil imagination. Did the same with old WOD and to some extent with Exalted. My forthcoming online, Against the Robots , game is HM core supported by a conversion of pathfinders Iron Gods, with the Technology guide and the Numeria region book as support and possibly elements of the next adventure path too as it features giants. So with me it depends on what I want at the time and as GM I am always the one who says what's cannon for any given game

Yeah. This one is gonna warrant its own post.

Thanks for the blog fodder my friend. ;)