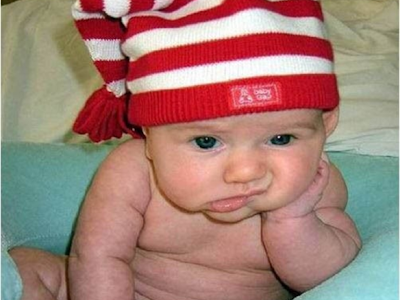 There is just not a whole lot going on out there. I suppose we're in a pre-gen-con slow period but it still seems really quiet right now as far as RPG activity. There are a few things that might be of interest though: