This campaign began a few weeks before the announcement that the latest Marvel RPG was kaput. I'm pretty disappointed with that as I think with some time the game could have made some serious inroads amongst that section of the RPG playing crowd that likes different mechanics, narrative play, and has at least some interest in superheroes. Unfortunately it won't have any more time, but I've rarely let a game's production status decide whether we play it or not so this campaign will be going on for some time. I've sketched out 6 events with around 3 acts each for our "Season 1". As long as the boys are interested, we will continue. 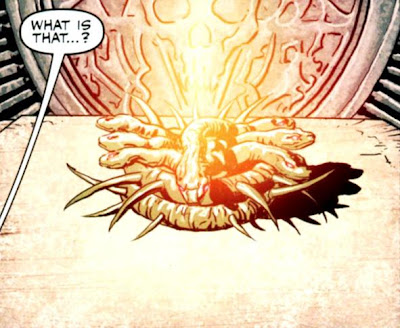 I am totally stealing the campaign concept from this thread on RPG.net. The more I read it the more I loved the idea so that's what I used. The main conceit is that the time is now but the Marvel Universe is just getting started - the Fantastic Four have been around for about a year, Tony Stark's bodyguard about the same, there are some rumors about a secret mutant group running around, and a few costumed villains have appeared and robbed banks and the like but there's been no big, open, super-event to bring it all together. SHIELD is a covert organization that has been assigned to stay on top of these new powered types and find out what's going on.

(Of course this means that our version of the Avengers may end up with Punisher as a founding member. It's weird but we will manage.) 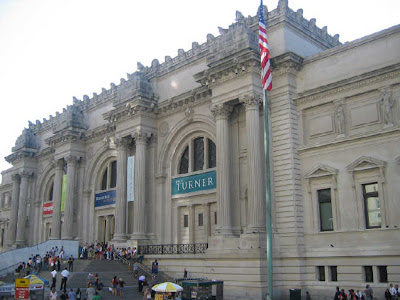 The legendary Serpent Crown is about to be placed on display at the New York Museum of Fictional History. A private party for donors and bigwigs associated with the museum is the kickoff for this exhibition.

(Yes, I made the boys come up with reasons for their characters to attend. They did a good job)

There is some general hobnobbing then a group of large men shove their way to the front of the large room. One seizes the crown from it's display case (SMASH!) , places it on his head, then announces he is their new ruler. His men begin pushing the crowd back. 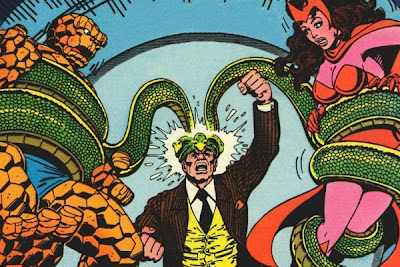 Frank gets the party started right by pulling dual .45's from beneath his long coat and unloading on one of the thugs in a very Matrix-esque move. 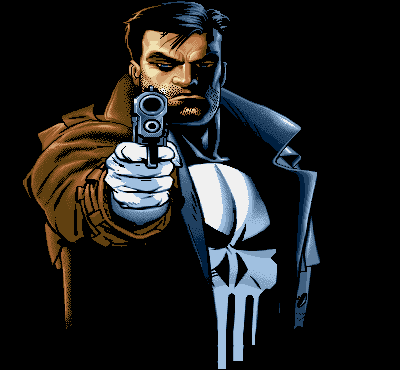 T'Challa pulls up his hood, sheds his jacket, then leaps onto the platform, claws out. He attacks and wounds Paul Destine, new holder of the Serpent Crown! 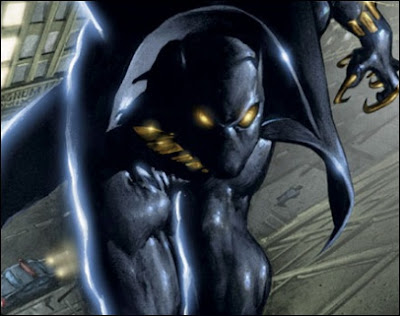 Stark steps out into the hall, opens his briefcase and armors up! 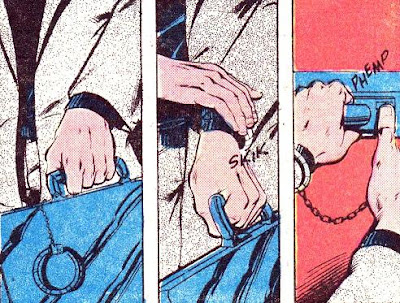 The villains go next as Destine and Sidewinder take on Panther, Cobra goes after the Punisher, and a woman starts herding the crowd to one side of the room. 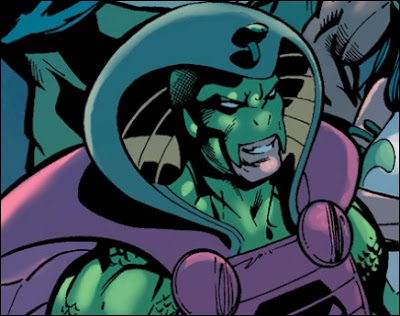 Punisher and Cobra are tied up in a duel of guns and fangs and Frank declares war on these serpent guys. Panther declares Destine a Threat to Wakanda and is in a brutal close-quarters slugfest with him and Sidewinder who constantly teleports behind the beleaguered king. 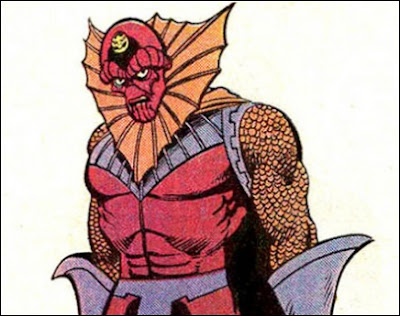 Iron Man rockets into the room and is promptly grabbed by the female villain's stretchy arms - Anaconda! 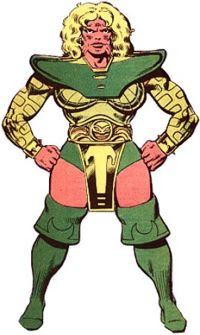 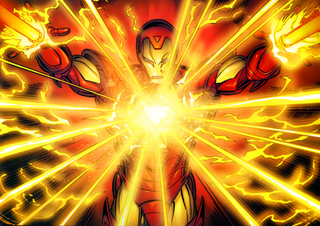 In mid-air Destine, realizing this is not his time (and realizing he has d8 emotional stress and d10 physical stress) raises his arms, begins to chant, and then he and his 3 minions disappear in a flash - gone!


DM Notes: This was a straight-up fight as we get back into the Marvel system, but it was a lot of fun. There is a learning curve with the game but it only takes a session or two to get the basics down. I really could have added some scene distinctions like "panicked crowd" or "large high-ceilinged exhibit hall" but we didn't really notice the lack. I was mainly focused on getting the basics of the system down - totals, effects, plot points, and the doom pool - so we left a lot of the flashy stuff for next time. We also kept forgetting to use an opponents stress dice, but we will be watching for that next session. By the end Punisher & Panther both had some stress and Iron Man had none.

My goal was to get the doom pool to 2d12 as soon as possible so I could end the scene before Destine was defeated as this would make the next scene and the rest of the event a lot tricker to set up. It's nice to have a mechanic to do that beyond just "the DM says he leaves" - there are actual mechanics at work in building up the pool and mechanics for spending those dice. It ads a little structure to it and puts a clock on the scene that everyone can see - Nice!

Fun moment: As we're getting started the boys are checking out milestones and figure out that if Stark drank too much at the party (he gets XP for this), then Punisher could call him weak and pathetic for doing so (he gets XP for that) then Panther could declare Drunken Iron Man a Threat to Wakanda (XP for Panther) and so everyone could gain some XP before anything else happened! They thought that was both very funny and pretty cool.
Posted by Blacksteel at 1:34 PM

I'm running my own MHR campaign over at http://graphpapergames.blogspot.com

I like the game, although I'm curious to see how it plays long-term.

I've been watching that!

I am curious about it too. I have sketched out a 6-event campaign that I think will be fun and I've worked up some rules around switching out heroes so the boys have a chance to do that. We're only a few sessions in and we're having fun but we will see how long it keeps them interested.

Good stuff, very entertaining play report. Having the Punisher as a founding member should really make for an interesting version of the Avangers.

Thanks, and of course Mr. Castle is being played by the youngest ?! I asked him if he wouldn't prefer Spidey or Human Torch or something else but he really wanted to play Punisher for some reason.

That reason being... truckloads of guns and a black outfit with a skull on the chest? I can get behind that. Also it gives a nice thematic mix. Sounds like a blast.

Sounds like XP is too easy to acquire. What do you do when this is abused?

It's not a problem yet anyway, and it does encourage in-character behavior. There are limited things you can do with XP and one of those is "unlocking" other characters to use in play so it's not a campaign-wrecker like a more traditional RPG.