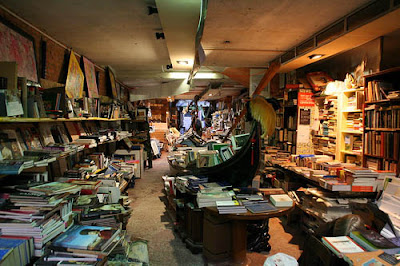 So maybe you're starting up with a new group or maybe your existing group has decided to start a new campaign. Either way, after you have players the next big decision is what to play. Here's the main thing to remember:

Pick something that both you and your players like.

All the rest of this post is going to boil down to that. It seems simple, but people sometimes have a hard time executing it. No matter how much you want to run it, if  no one wants to play it then you're out of luck. We will discuss more below.

Yes I list D&D as a genre. Why? Because for some people RPG=D&D. Now if you're an enlightened member of the online RPG community you may not agree with this, but I've run into it several times personally over the last few decades so I know it exists. They don't play RPG's, they play D&D. They don't like fantasy RPG's, they like D&D. Now the good thing is that if you run D&D they will usually be there and be quite into the game, as long as you're running an edition they like. Oh yeah, there's that too - the I only play D&D type player likely has certain editions (maybe even just one edition) that they play and the others might as well be a different game. If the whole group is like this then consider running the one they like if you like it too, otherwise you're in for a lot of selling: "It's like D&D but..." or "It's like 3rd Edition but ..." is a phrase I have spoken many times. 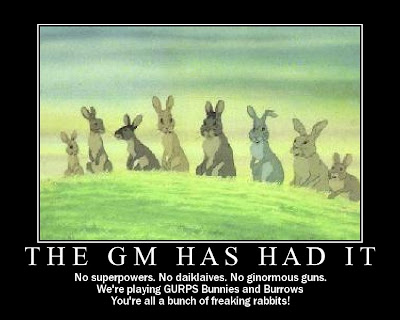 If you have a group that has played a variety of games then you have more options, but don't get too smug just yet - you may have the opposite problem: getting a group of veteran gamers to agree on how spend their limited budget of free time for gaming. This can be a tremendous challenge. I have a lot of games, and if pressured I could rank them from "would most like to play" to "would least like to play" and my list would probably look very little like yours. For example, I'm not really feeling the need to play in a Top Secret campaign right now*, but some other guy in our new group might have been waiting all his life to play in a Top Secret game, and if in the course of tossing ideas around he sees a chance to get that done he's going to push it hard. The trick is to find something that everyone is interested in enough to commit to the game, even if it's not right at the very top of their list. For many groups this ends up being D&D, the universal solution to this kind of problem. If you want to do something different, you have to weigh the "weird" factor.

Weirdness is in the eye of the beholder, but players and groups have certain thresholds, usually games they've played, games they've heard about from others, games they see on store shelves, and then the weird stuff. Stuff they've never heard of, or heard something about and didn't like, or heard that it was weird. If I tried to get my group to play Mouseguard, they'd look at me like I had grown a second head - it's "weird". Same thing with Fiasco or Reign or a lot of other games they don't know much about. Truthfully I might feel the same way - if I only have time to play one game a week, why spend it on something I know nothing about when there are dozens of games I know I would like to play? If you're planning on running something the group has never heard of keep this in mind. 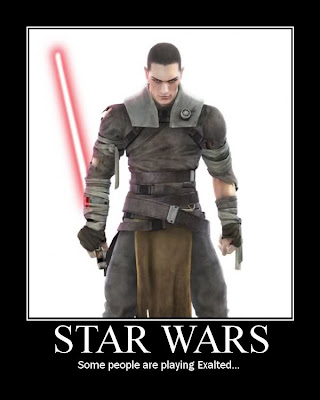 Beyond these considerations if you're running for an established group there may be some expectations to deal with before launching your game. Have they been playing Pathfinder ? Then your Star Wars Fate game may seem a little light to them.  Have they been playing Savage Worlds and you want to start Champions? Could take some setup. System complexity is something to be aware of if you want to maximize the chances that your game succeeds. Sometime people are ready for a fresh start or a completely new system, but a lot of the time they prefer to stick with something familiar so address that if you're planning a big change. 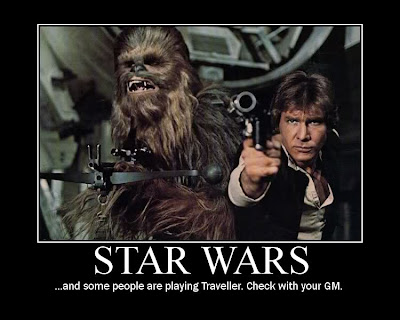 Besides the rule system there is also the question of setting. Some games have one baked in but others are more generic. Will you be using a published setting? If so are you modifying it? If not are you using some homebrew creation or adapting another known setting to this game system? Get this information out early so players know what they're getting into. When they start asking you about how their characters fit into it then you know you're winning. 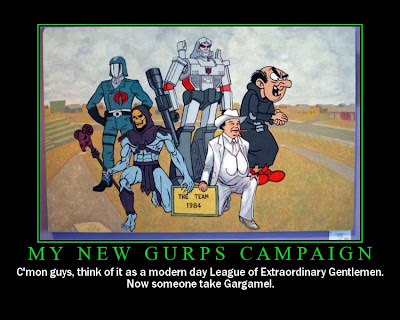 *frankly with a brand new 40K codex out that covers two of my armies, I'm not about the subtle sneaking at all - more like blazing gunfire, a charge, and then stomping on the remains of whatever is left. Heck, a Deathwatch campaign might be too subtle for me right now.
Posted by Blacksteel at 12:00 PM