The alphabet theme for the month has been a lot of fun and I'd like to thank everyone for starting it and sticking with it. I was skeptical about it at first but I was wrong - it was a great idea. It gave me a reason to dig out and dust off some material that I had not looked at in years, a lot of it in a retrospective kind of way that I might not have done without the theme. Tomorrow I plan to close things out with some M&M 3 write-ups of some of my super characters that appeared earlier in the month. 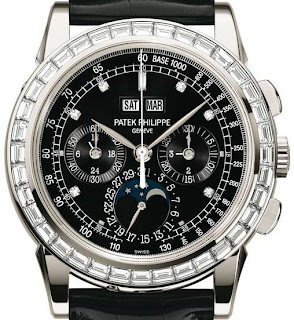 The end of the month brings an end to the theme and it also ends another phase of my life as a new career opportunity opens up with May. I am not ending the blog -I still have things to say and a bunch of session write-ups to post as well - but because the initial stage of the new job involves some travel and training it may interfere with my usual posting schedule. It's temporary and I will still post when I can but the timing is probably going to get rather irregular compared to what it has been. Consider it the swinging of the pendulum of Law and Chaos over in favor the many-arrowed side for a time. 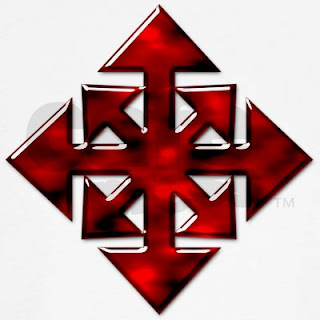 Congratulations and good luck on the new job! I look forward to seeing the write ups for M&M.

I played a couple of short one-off scenarios of V&V yesterday to sooth that nostalgia itch.