Beginning Year 10 of the Tower 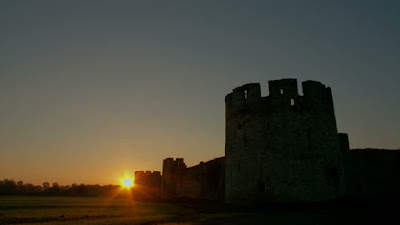 I started writing here in 2009 as an outlet for my game related-thoughts and that's continued every year since. Last year was a terrible year and posting fell way down, but as I climb out of the hole I intend to keep the blog here as a part of my online life. I'm still running games, I'm still playing games,  so I should have some things worth sharing. I figure 2-3 posts a week will put me back where I'd like this to be so that's the goal for this year. 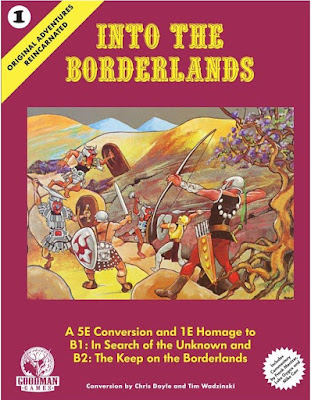 Currently I'm mainly running 5th Edition on a regular basis finishing up a retro-run of Keep on the Borderlands. We could have gone in several directions but this is what my players wanted to play! It actually started in 2017 then had a long dry spell and picked up again this year and has become the main game - we've even managed something approaching a regular every-two-weeks schedule! As we wrap this up we do have plans to move into the next chapter of the 5E retro tour ... 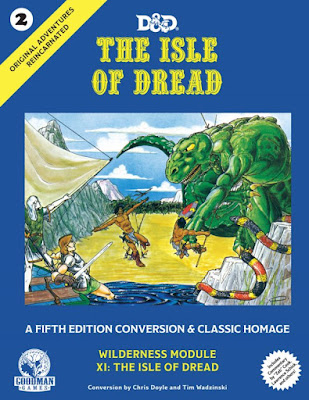 Besides D&D, in the last six months I've run sessions of ICONS (first run in years - yes!), the Sentinels of the Multiverse RPG (Starter kit - looking forward to the full game), and Labyrinth Lord (Barrowmaze - lots of fun).

For the future I'm hoping to keep the D&D game going and work in a once a month Supers game somehow too. We will see. I'm sure the plans will change - they always do!

I'm still playing in Paladin Steve's Kingmaker campaign. After 4 years we are 10th level with only one character death! It's still fun and all of the original players are still playing.

I'm also playing Variable Dave's new 50 Fathoms campaign! I say new - it started in November and has run consistently since then. I have to say it is a lot of fun finally playing Savage Worlds - not just running it. 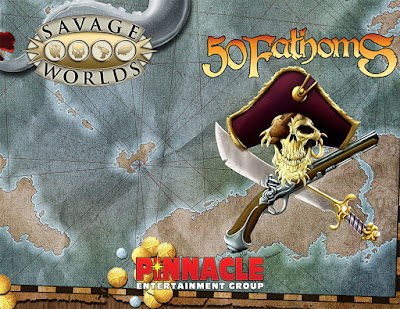 Miniatures-wise I've pretty much let Age of Sigmar, Kings of War, Frostgrave, Bolt Action, X-Wing, Attack Wing, and Armada fall by the wayside. The focus is on 40K, both playing it and getting some of those armies perpetually "under construction" finished - at least to the point of having a painted, playable, 2000 point army. I'll post more about that on Friday. I do hope to work some of those other games back in to some kind of rotation throughout the year but for now it's all about the GrimDark Far Future.

Boardgames-wise I've played more Smash-Up this past year than anything else. It's a good game, especially with kids. 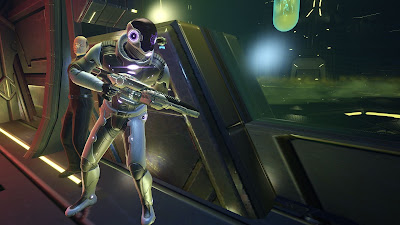 Online I take occasional dips into Star Trek Online but I'm mostly playing World of Warships. It scratches a historical itch and is a lot of fun to play, especially when I have a group of friends playing it too.

Anyway there's the state of things as the year begins. I'm looking forward to getting back into the blog and everything else that goes with it.