Day 2: An RPG You Would Like to See Published 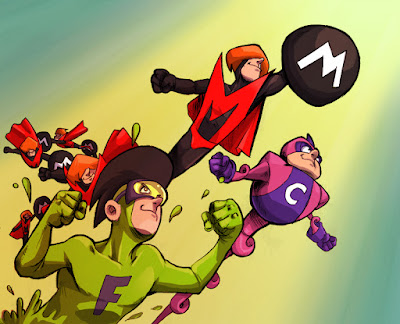 This is a tougher question than it would have been a year ago:


So getting something "old" so to speak out has been handled in a big way over the last few years. That's usually where I feel the need - when an exiting game or setting goes out of print. Let's start there:

The obvious choice: a Warhammer 40,000 RPG. We had several, they all went out of print when FFG's license ended, and was never all that thrilled with them anyway. What makes for a wonderfully grim and gritty system at the Warhammer fantasy level gets pretty bulky and feels very different when you try to use it in a setting with power armor, missile launchers, and tanks. So I would like to see a new 40K RPG - completely new, not a reprint. There are Rifts-level power differences between what you might think of as typical characters in a 40K RPG so it's an interesting challenge for sure. 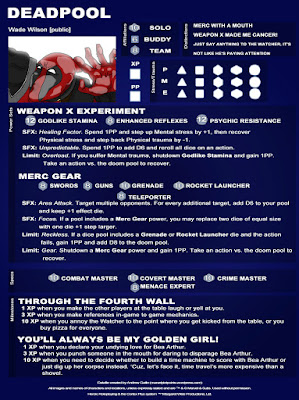 Bonus Wishlist Item: Marvel Heroic. We have Cortex Plus books, we have 60 years of Marvel and even more of DC, but I would be ecstatic if somehow someway someone started publishing (or re-publishing) a licensed superhero game that used it. That was way too interesting a system that was cut down way too early.

But if we were looking for something completely new what would it be? 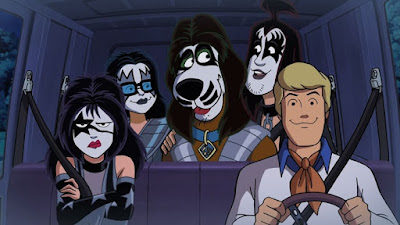