Catching Up - the Grab Bag 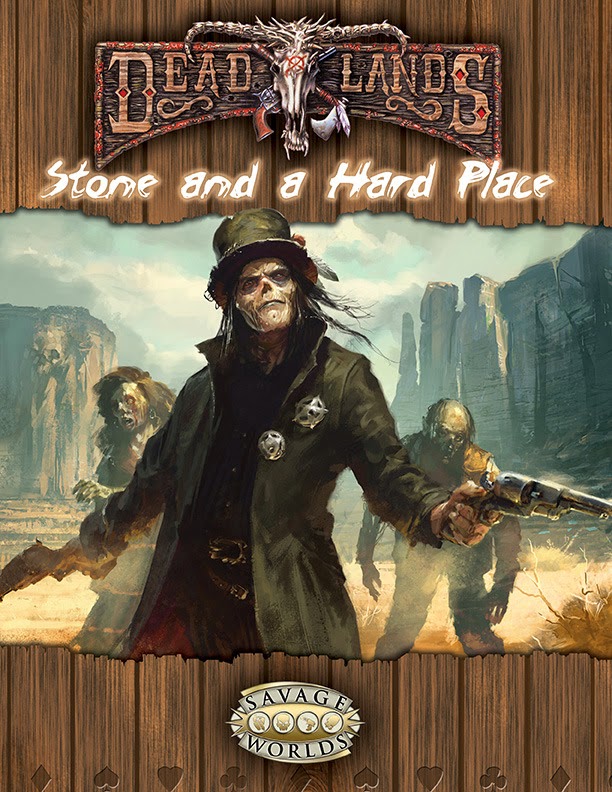 The Kickstarter for the next big Deadlands adventure is out and available here. While I wasn't a big fan of some of the recent settings when they put one out I do like I will support it - and I did. 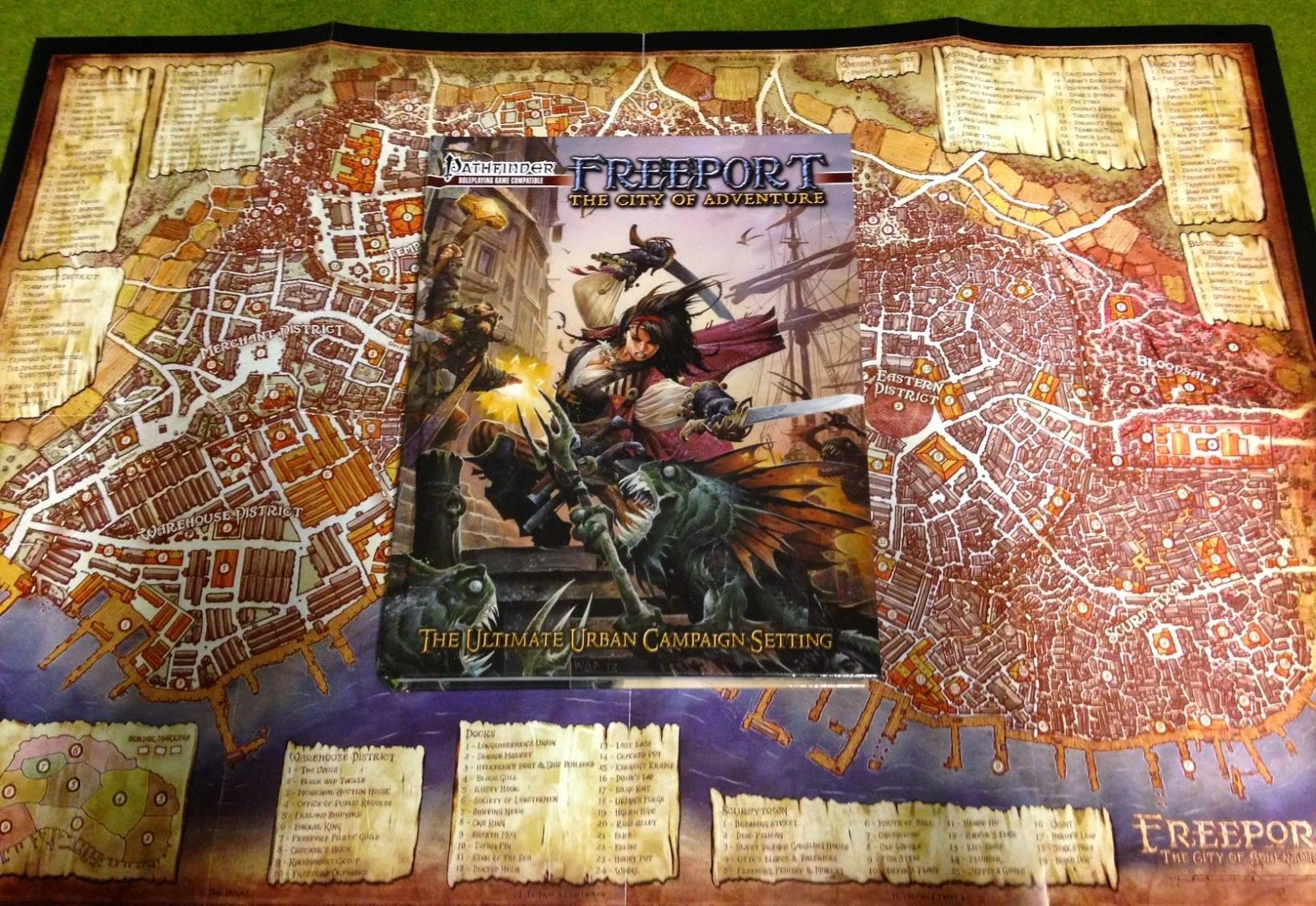 Green Ronin is releasing a giant hardbound version of Freeport for Pathfinder. "Awesome! I thought when I first heard about it. I used Freeport in a 3rd edition D&D campaign I ran years ago and thought it would be fun to revisit in the wake of the original trilogy. Then my players mentioned that they hated that place! If it hadn't threatened the rest of the world I think they would have left before the big finale and let the city suffer whatever horrible fate awaited it. Reluctantly, I let that kickstarter go on without me ... sniff. Ah well. I have plenty for Pathfinder anyway. 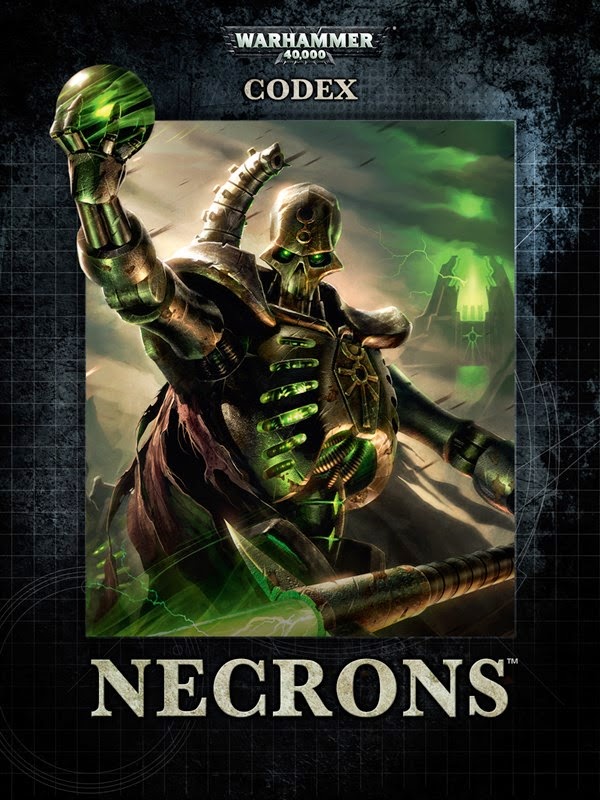 Posted by Blacksteel at 2:16 PM