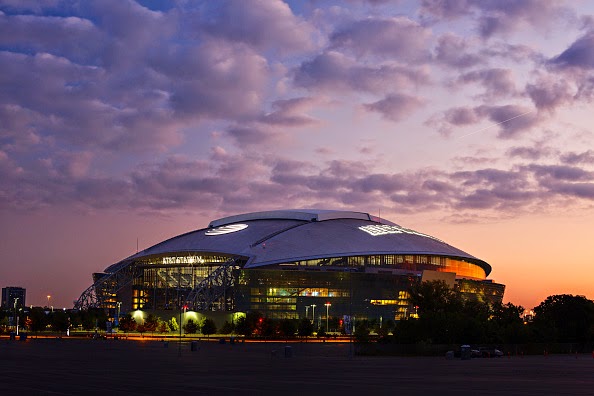 With the new year I'm thinking about changes and how to make things better in the months ahead. The #1 goal is to keep the existing Pathfinder games going to their conclusion. I have goals beyond that though:


Now those last three are fairly long shots outside of a one-off event type thing, but I can dream. The first one is really up to my players, and I suspect items 2-3-4 may be intermingled quite a bit. Schedules are a big deal here with one of the Apprentices off to college and one of my regular players getting married sometime this year, the pool is a little smaller now. Beyond these I need to  finish reading FATE core and Ars Magica and I need to catch back up on Shadowrun 5.

Miniatures: I'd also like to make 40K and Bolt Action more regular things.

Boardgames: I'm hoping these become a more regular thing too. Between CCA, Memoir 44, and Space Hulk we have some pretty cool options.

Things to look forward to: 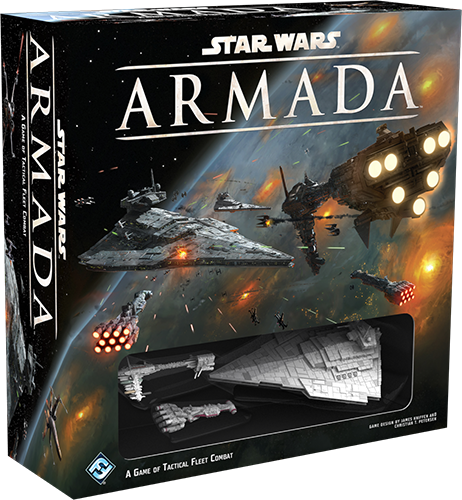 There's a poll up on EN World right now asking what we would like to see from WOTC in 2015. The choices are:


Some kind of open license would be great and I'm sure we will see something later this year. I'm just not positive that it won't be more like the GSL (the failed 4E version of the license) than OGL.

I don't think 5th is crying out for character tools the way Pathfinder or M&M do. The game is just not that complicated.

I don't need another "all about the Realms" book. Keep it in the adventures. I don't really need a book on another setting either, new or old. I might be interested in some adventure material, but I don;t need another general overview of any of the settings.

Another genre - don't care. There are plenty of rules for other genres out there already.

I don't really need books specifically on new spells, gear, or monsters. Support for specific adventure path type things makes a lot of sense. I'd be fine with a couple of decent adventures a year.

Magazines - I just don't think you're going to see this again. PDF's, maybe, but I don't see WOTC reversing the decisions they made 7 years ago. It's not as if magazines have made some kind of comeback lately. I liked them a lot and bought Dragon for most of 30-something years, but I think their time has passed.

I will say that in general I think WOTC is doing this right - start slow and build up rather than trying to push a bunch of stuff out in the first few months of a new edition. I'm not as excited about this one as some people but I think it will do well.

I have to admit that I don't understand the clamouring for an open licence for D&D5; Wizards published the rules for free and companies are already producing third-party content for the game so it's too late for a licence. The game is already open.

I think you'd see more with an official license, and it would open up things like Hero Lab support. If they want to try to recapture the glory of 3rd edition's blizzard of products then I think one is coming. If not, well, it's not like WOTC lacks the capability to support it well themselves. The way they're farming out adventure creation this first year they seem to have found a way to get 3rd parties involved and keep the lawyers happy.