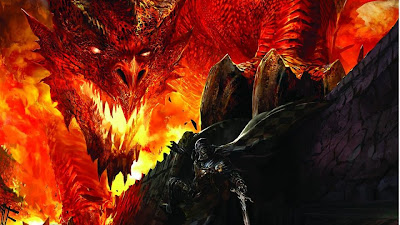 It's been a while since I spent some time on D&D - it's time to rectify that, and there's plenty of material to work with! 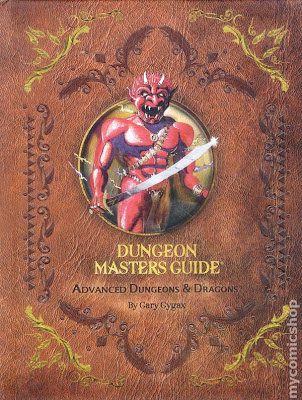 Things I wonder about:
Posted by Blacksteel at 11:00 AM

You are assuming PDFs. I believe WOTC said digital format. It might be some sort of controllable medium. Maybe through DDI (I thought they shut that down-but really wasn't paying attention). WOTC pulled the old PDFs because of 'piracy' issues. I can see them trying to control the material more than a PDF allows.

Hi SAROE - DDI is still functioning the same as ever and the monthly content they post is in PDF format. Most RPG publishers that do have digital versions of their products use watermarked PDF's as well. I agree that they didn't say "PDF" but until we hear more that seems like the most likely approach based on what they do now. It will be interesting to see where it goes.

While this doesn't impact me directly, I too am interested to see how this all plays out.

The release of old content in digital format is intriguing but whether it's openly available PDFs or some DDI, "you must be a member' crap, will greatly influence whether I give into nostalgia to pick up items I'm pretty sure will never see use. Well, maybe bastardized for use in other games perhaps.