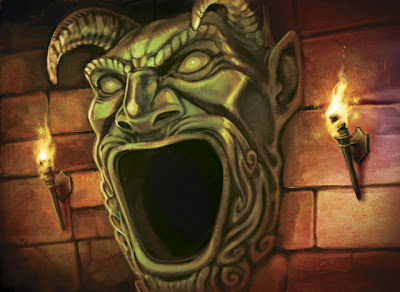 From Mike Mearls on the "Rogue":


So far I like the way this sounds, better than the cleric talk anyway. I guess we can see in a few weeks how the details work out.

Rule of Three has a few interesting points this week: