Adapting Inspirations from City of Heroes for tabletop play 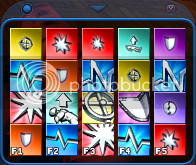 Inspirations are a type of free random bonus mechanic used in City of Heroes, the superhero MMORPG. It's an interesting little system, and I think it's worth considering how it could be used in a tabletop game.

The Basics
Inspirations are something that a character collects in almost every encounter, even a fight on the street against random gangers/robots/aliens - they are not some special kind of loot. They are intended to be acquired and used regularly and in a running fight through a city street or a warehouse or an alien mothership one can burn through quite a few of them. Defense, Resistance, Accuracy, and Damage boosters have a limited duration - 60 seconds - which is plenty of time for most fights. The Endurance, Health, Revive, and Break Free inspirations have a one-time effect instead. Low level characters can hold 3 at a time, while high levels can have 20 of them ready to go. There are also three levels of inspiration, bringing a +12.5%, +25%, and a +33% bonus to the relevant activities.

Adapting the Concept
Inspirations would be a secondary, smaller hero-point type mechanic useable in-game.
Inspirations are mainly a combat booster in COH but they don't have to be in your tabletop game.

Using a percentage based system makes the effects of each type of Inspiration pretty easy:
Defense Bonus -10/-20/-30 to a foe's attempt to hit on one attack
Resistance Bonus -10/-20/-30 to the damage from one attack
Accuracy Bonus +10/+20/+30 on one to-hit roll
Damage Bonus +10/+20/+30 to damage on one attack
Endurance Bonus - there's really no Endurance mechanic in MSH so this one probably goes away
Health Bonus +25% to Health/+33% to Health/+50% to Health up to maximum Health
Revive - Recover from a Knockout or any type of unconscious status
Break Free - Removes any kind of immobilization condition from webbed to grabbed to girdered

I've presented these as one-time bonuses or effects because I think that would work the best in play. I would propose a system where beating up thugs would grant the lowest level of inspiration, beating up enemies with powers would grant the secondary types, and beating up master villains or major threats (Octodroid!) would grant the highest level of boosts. I think a cap of 10 would be a reasonable start, letting a character build up a nice little stock of one-shot bonuses
Posted by Blacksteel at 12:00 PM 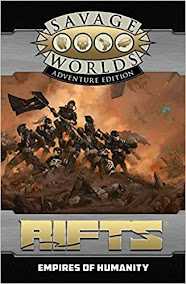 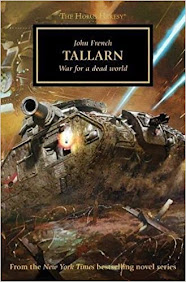